03 | RETURNAT: A transversal project on nature-based recreation and tourism for sustainability

This large, protected area coexists with one of the highest population densities in Spain.

The social demand for contact with nature has been a steadily growing reality in recent years, both on the part of the local population and the millions of people who visit Tenerife every year.

In the last few years, in collaboration with other players in the island’s society, several departments of the Island Government of Tenerife have been promoting a series of measures to enhance the value of the island’s natural areas in an effort to respond to this demand in a sustainable way, in other words, without compromising the right of future generations to use them.

Accordingly, we were tasked with drawing up a shared roadmap that would articulate and integrate these ongoing efforts.

In the second stage and in collaboration with the Citizen Participation Service, other Island Government departments, town halls, the Government of the Canary Islands and public companies linked to the Island Government and related to the issue were consulted.

Overall, more than 95 people took part, including 9 Island Government Areas, 29 town halls and the Government of the Canary Islands. As a result, the vision for 2020 has been established as follows:

“The activities and the facilities that we offer transform society towards sustainability, improve our quality of life, generate employment and local economy, and enhance the value of Tenerife as a sustainable tourist destination”.

To this end, a strategic framework has been established based on 4 goals:

Sorry, no posts matched your criteria.

05 | Charter for Sustainability in Whale Watching 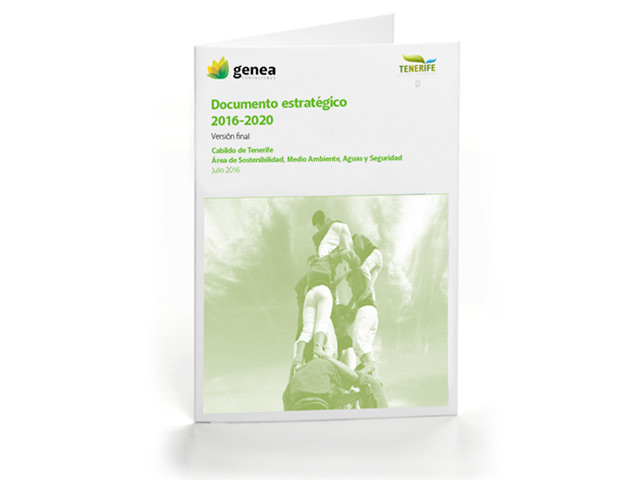 02 | Area Board: a collaborative space in which to integrate and encourage leadership 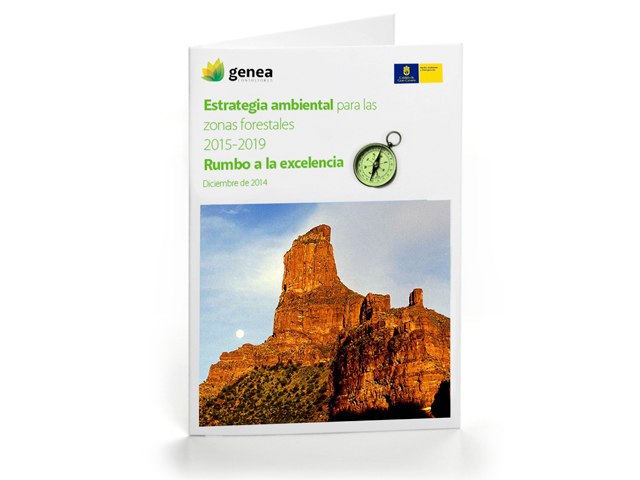 01 | A strategy for excellence